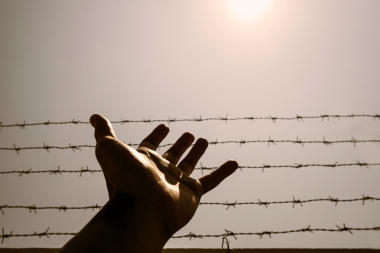 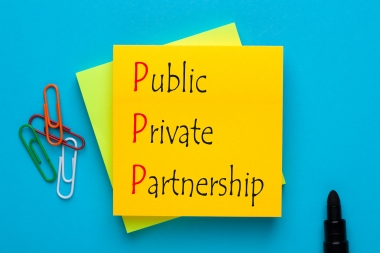 ELLICOTT CITY, MD, September 18, 2018 -- Open Door America is pleased to announce a preliminary agreement has been reached with the Department of Corrections of Howard County, Maryland to provide case management and mentoring services in support of the county's work-release and reentry programs.  During the next 60 days, the parties will pursue a final agreement to create multiple employment-onboarding initiatives throughout Central Maryland beginning as early as December 2018.  This developing partnership is a prime example of the type of public-private cooperation that is desperately needed in the United States to assist ex-offenders in rebuilding their lives and employers in finding highly-motivated entry-level workers.

Plant Today For a Better Tomorrow

Warren Buffett may be Open Door America's favorite rich man.  He just seems to get it.

Recently, we ran across a January 2017 replay of a Warren Buffet interview on the Charlie Rose show.  We like what he said about life and time:

"I can buy anything I want, but I can't buy time.  There is no way I will ever be able to buy more time."