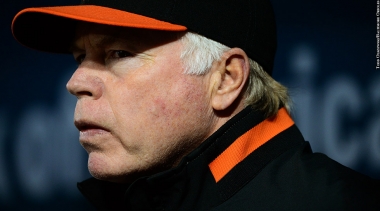 It's All About the Want To

We have strong Baltimore roots so please indulge this prideful moment as we point out that the Baltimore Orioles are in first place in the American League East on August 4th.  There are still 57 games to go but it's never too early to gloat, especially when you were picked to finish dead last by Sports Illustrated.  What began as the Baltimore turnaround on July 29, 2010 when Buck Showalter became the O's manager has turned into the summer of great expectations in 2016.  Buck will be the first to tell you that better talent on the roster has been critical to the team's success.  But, if you listen closely, you will also hear Buck say time and again that the real secret to the team's success is finding players and coaches who have the "want to."  The "want to" that fuels hard work and sacrifice.  The "want to" that helps you grind out wins in the face of great odds.  When Open Door America enlists new clients, we're looking for the same thing:  the "want to" that drives a young parent to do everything possible to lift his or her family out of poverty.  The "want to" that helps them persevere with the demands placed on them by our employers, case managers, and mentors.  It's all about the "want to." 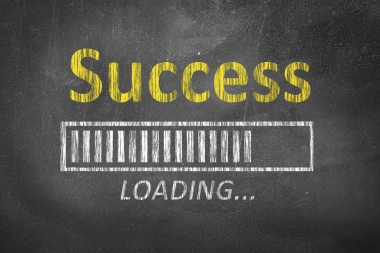 We're in a strong season of partnership development as the remarkable story of Open Door America spreads far and wide.  We thought it might be a good time to share our 1-pager on how to start a partnership discussion with us.  Please feel free to share with others.

Cope or Change? (Nothing Stops a Bullet Like a Job)

What happened in Baton Rouge on July 5th, Falcon Heights on July 6th, and Dallas on July 7th will soon be part of our repressed collective memory.  It's what we do.  The terror bursts on to our screens, the knot returns to our stomachs, and then, as the ashes fall, we cope.

We dig out privately and slowly at first, but then with a practiced deliberateness, we begin to cope alongside the other survivors.  Some days, coping is all we've got in the tank.

America is at a crossroads in 2016.  Who we elect in the fall is far less important than who we think we are as a people right now.  If the bullets are ever going to stop, it will be the people that stop them.  There's no law on the books or law in the works that can fix what's happening on our streets.  Only we can stop the bullets.  The choice is ours.  Cope or change?