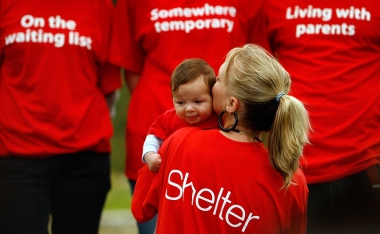 The Overlapping Geography of Poverty

From the Chesapeake to the Gulf Coast and points in between, the debate over affordable housing has moved center stage as elected officials are suddenly wrestling with the similar plights of the extremely poor and the embattled lower-working class.  As the shared hard times of the lower 20 percent come clearer into focus, America would do well to understand the tsunami nature of its current poverty crisis (in 2015, 20% of American adults were in the lowest-income tier, up from 16% in 1971).  The same socioeconomic waves that contributed to lower wages, greater unemployment, and higher incarceration rates among the traditional poor are now engulfing the lives of working- and middle-class people whose parents and grandparents once took the American Dream for granted.   The current debate in cities like Baltimore and Sarasota about how and where to create affordable housing is just the latest chapter in a half-century saga to define and contain the geography of poverty.  At stake for the nation in 2016 is whether the issue of fair and affordable housing can recast the larger discussion about an equitable economy based on a fair job market.

What a week in Charm City. Let's hope America was watching with both eyes and hearts open.